Sidewalk Rescue is a faith-based nonprofit organization that assists those in the Pierce County area who struggle with homelessness and need essential supplies.

The organization is nonpolitical, nonjudgmental, nondenominational, and nondiscriminatory. While Sidewalk Rescue emphasizes help with an “open door” outlook, we also offer conversations that share a simple message: “God loves you.”

“The call was a mere 4 years ago and came in the eyes of a broken man seeking a peace he still longs for. The path ahead of me was all but clear or easy. These were not the first sad eyes I would experience. I have seen that homelessness is a trauma experiences by the lost and those who choose to serve them. I longed to serve and no one was exempt. My mission started small with a bit of technology help then a flyer, and before I knew it I was a president of a 501c3 in my 40’s. The prestige was irrelevant to me because I was part of a mission far greater than anything I could do on my own. Those sad eyes belonged to Rodney Richardson, my friend and mentor, and our small light became a beacon to the hearts of the homeless. One bag, one prayer and we create a dent in hopelessness.” 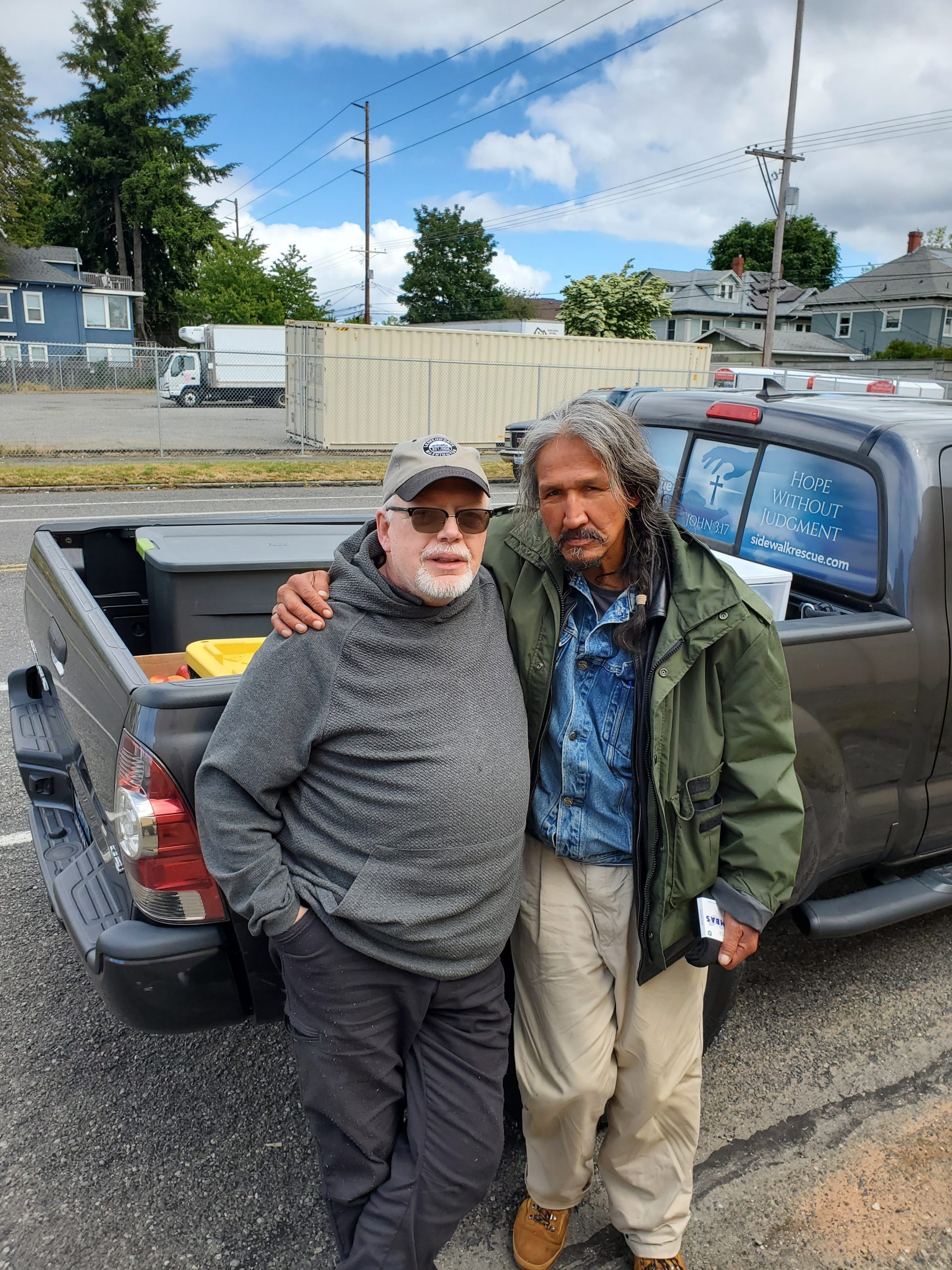 Sidewalk Rescue is the brainchild of Rodney Richardson

In 2015, Rodney received Jesus as Lord and Savior. Before this, he said, he was in a very dark place and hated God for the way his life had turned out. Since then, nothing has been the same. God had called him out, Rodney told us, saying for him to “get off his butt.”

So Rodney did just that. He stepped out and found his purpose. Sidewalk Rescue, a homeless outreach ministry, was born.

Since founding the ministry, Rodney explained, he has witnessed miracles. He has seen the gospel come alive as his ministry touched the lives of those served, and he has seen the way God provides for Sidewalk Rescue and blesses this work. Through grace, Rodney said, Jesus changed his life in an unbelievable way.

Rodney’s mission is a simple one:
“Hope without judgment.” 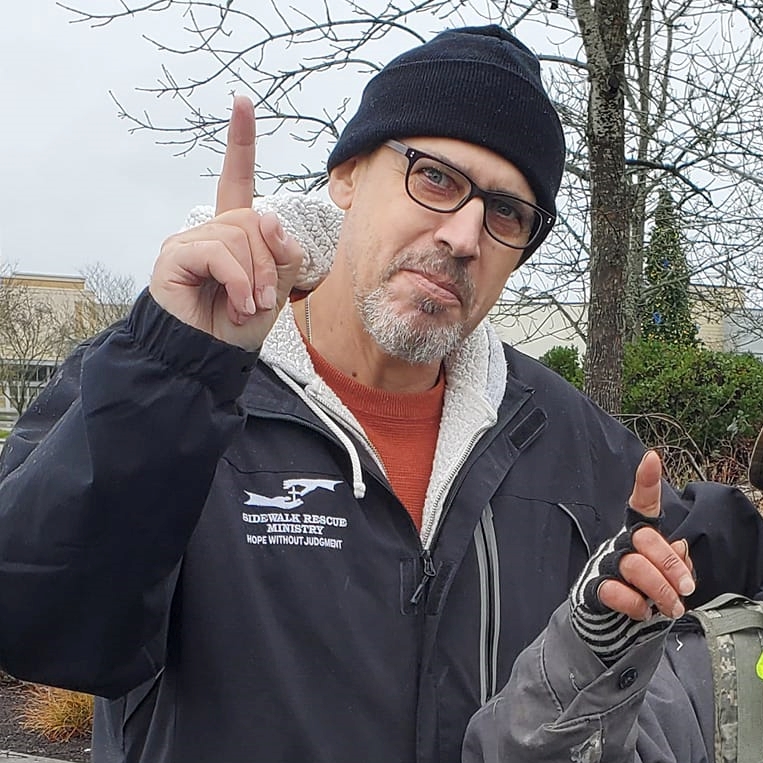 Where is Rodney now?

Rodney continues active participation in Sidewalk Rescue’s efforts. He still assembles care packages, spends time with people in need, and works to learn people’s stories and backgrounds so he can build relationships with members of the homeless community.

Our Board of Directors 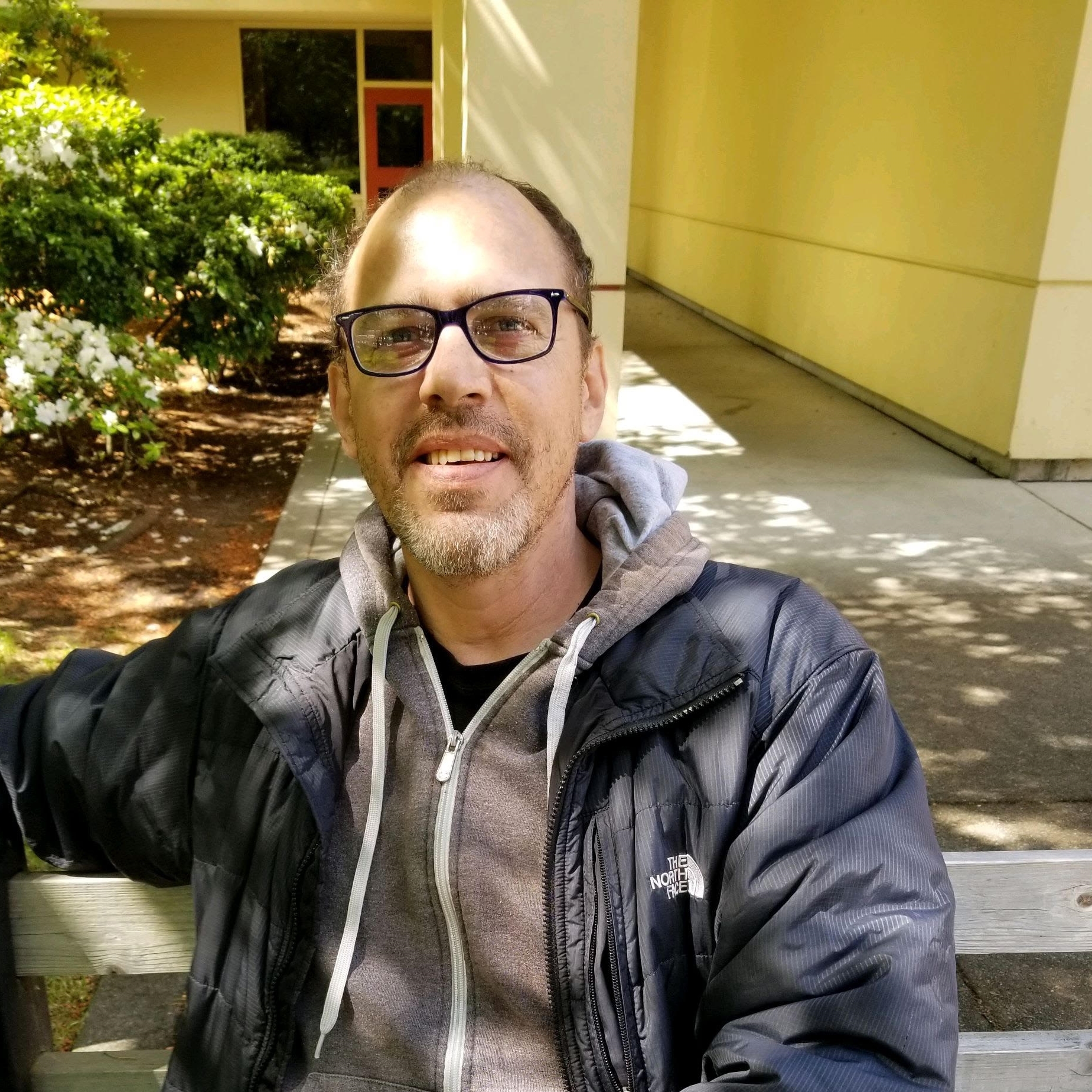 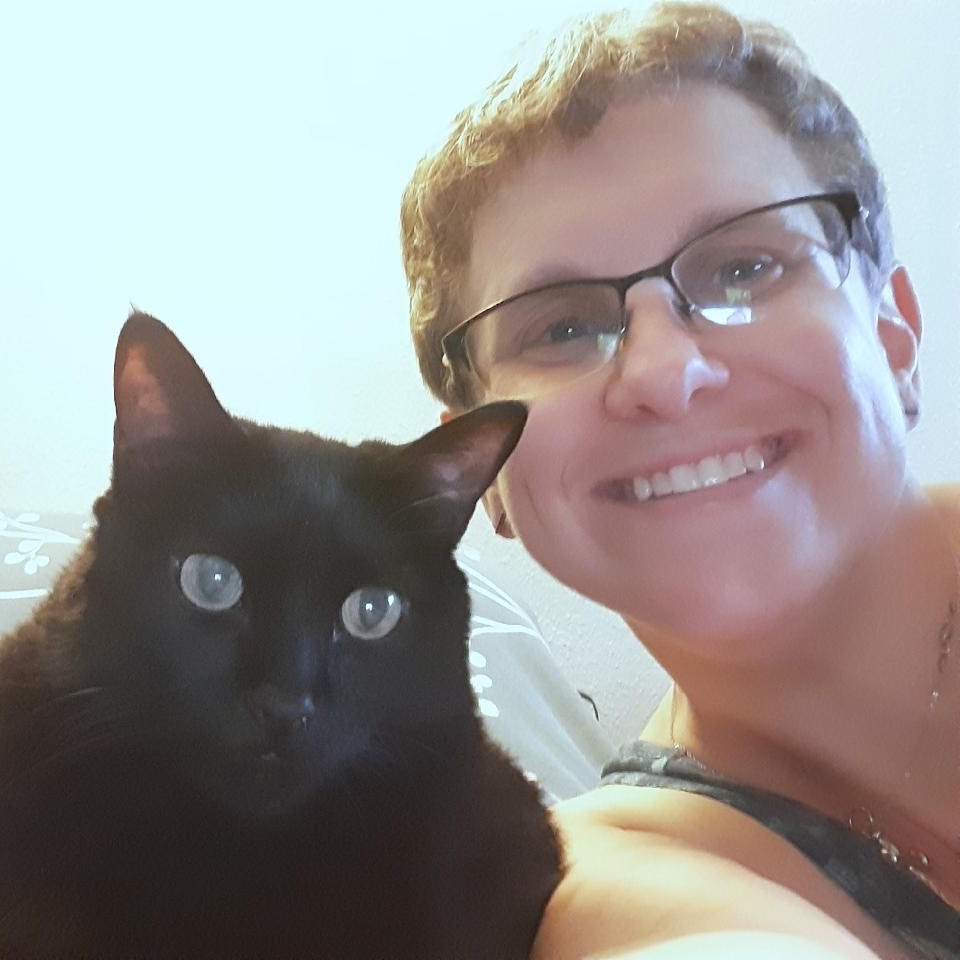 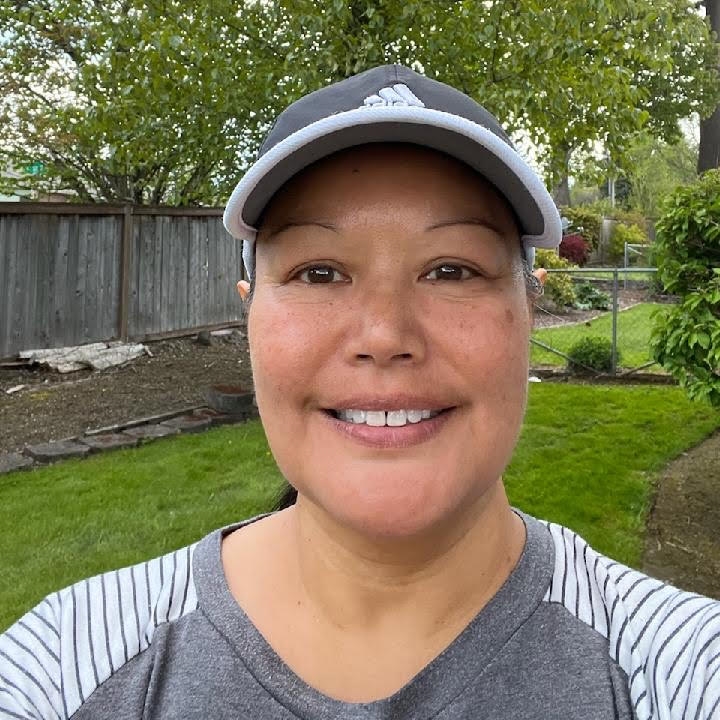 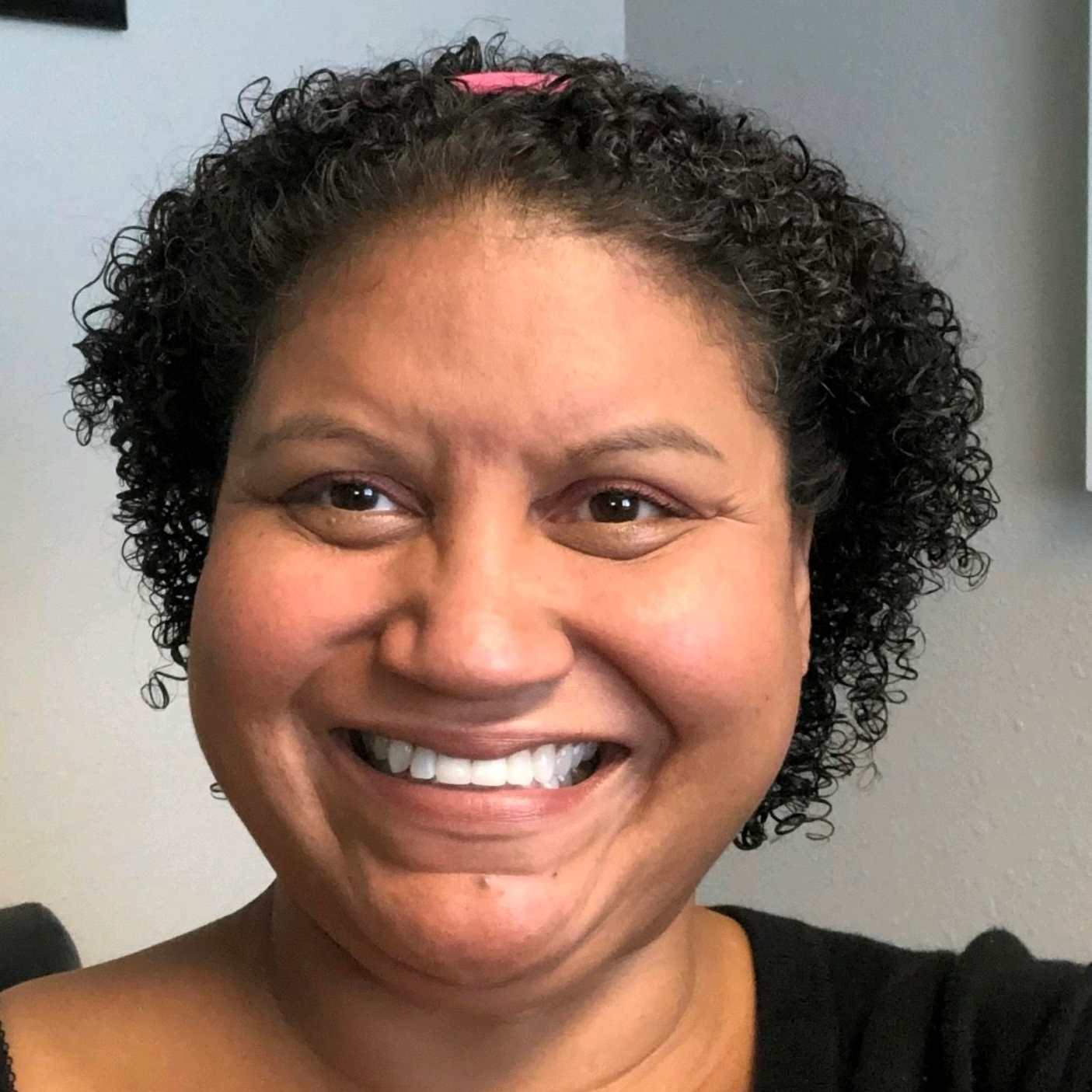 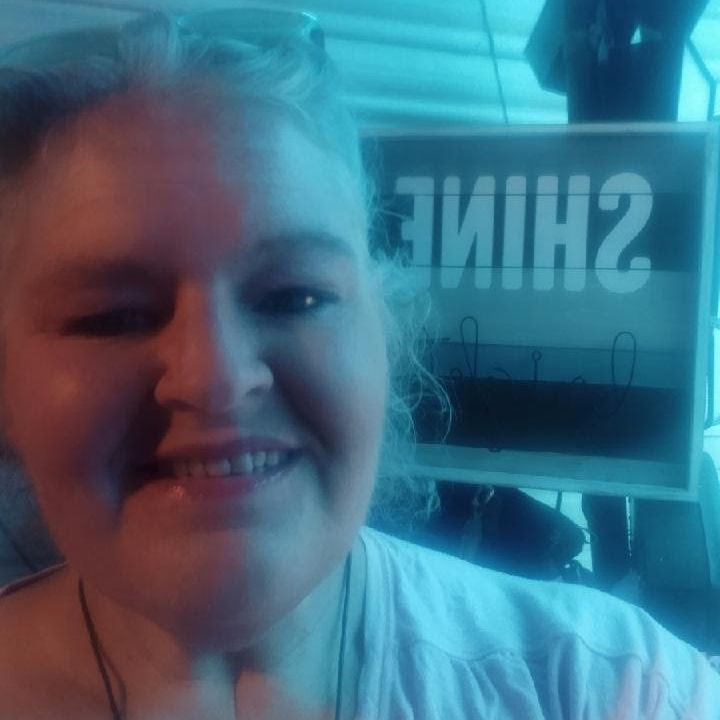 “Look! I stand at the door and knock. If you hear my voice and open the door, I will come in and we will share a meal together as friends. Start the conversation, open the door.”